Out here in the west you feel how the salt of the North Sea makes the air and the life taste better. The life by the coast and the untamed nature get fantastic ideas to grow, so that they become amazing experiences in both events and food.

Due to living in the middle of the wild nature and the proximity to the sea, you have the opportunity to combine an exciting experience with an unique culinary experience.

If you love tasty local culinary experiences as well as getting to know the story behind the ingredients, you have come to the right place.

Just a snack out west

The Jutland aquarium in Thyborøn is arranging e.g. oyster safaris as well as seafood-safaris, where you, accompanied by an interesting story, can hunt the treasures of the sea. Together with Seaside Safari in Thorsminde you can also go on a trip to the bird island in Thorsminde or listen to a fish story while purchasing fresh fish.

Just a shopping trip out west

Visit e.g. Thyborøn, Thorsminde or Hanstholm harbor and go to a fish auction where you can buy fresh fish to take home with you. You can do the same at Hirtshals harbor where the North Sea Oceanarium arranges also guided tours, so that you can hear more about both the auction and the fishermen life.

Just a cruise out west

If you also want to know more about the life of the fishermen at sea, you can go on board of a real fishing boat from Northsea Fishing, after they are pulled into water via a permanently fixed spool at Thorupstrand. This place is amongst others know for the blue cutters. After setting sail you get a 2 hours sailing trip with a lot of fresh air and a fantastic view of the bird cliff Bulbjerg.

That is just a cruise out west!

Back on the mainland you should not miss tasting a freshly made fish meatball from Thorupstrand Fiskehus, which is together with the sea view and the blue cutters an exquisite pleasure.

Another possibility to combine experiences with great food can be found inland where you can consider joining a tour in Madsmedjen's kitchen which is working according to the principle 'fire, herbs and gastronomy'. The tour is addressed to groups and you will help find ingredients in person and prepare them before you sit down at the table and enjoy the results of the common work.

You can also join a real safari together with Hedevang Outdoor where you, in boots and armed with a fishing net, go hunting for oysters in the northwest jutlandic larder: the sea!

That is just cooking out west!

The local dairies at the northwest coast offer great taste experiences as well and are particularly proud of the craft that they are still practicing. You can buy many different and special products in the dairy shops. The cheese from the Ingstrup dairy is amongst others known for a pure and fresh taste which mirrors the rough and beautiful North Sea atmosphere. The bunker cheese from the Ingstrup dairy is an example of true Northern Jutland craftsmanship and is stored in a bunker from wartime next to the North Sea.

You must also taste the cheese Vesterhavsost which is stored near Bovbjerg and produced of the Thise dairy. It is based on ingredients delivered by farmers around the Bovbjerg lighthouse and is furthermore stored in salty sea air for 26 weeks. The cheese Vesterhavsost has an extremely delicate consistency and contains salt cristals which makes it an appealing culinary experience. Besides, the dairy won the Dairy Gourmet Award in 2008.

At the small private owned Aabybro dairy you find the award-winning Ryå ice cream and energy-dense ice cream. Ryå ice cream is produced with fresh, danish cream and tasty flavor additives, e.g. Bourbon vanilla from Madagascar and homemade nougat. The products are of the highest quality which is also reflected in the many gastronomic prices that the dairy in Aabybro has won over the years.

In Thy - in the middle of the nature reserve Vejlerne and not far away from the bird cliff Bulbjerg - you can visit Thy organic ice cream. The organic ice cream is produced at the organic farm Nedergård which at the same time funtions as a farm shop.

The local breweries and hand breweries are also worth a visit. Thy Brewery provides the well known Thy Pilsner but also Løkken Brewery is deliveryman of exciting and tasteful products and is furthermore offering guided tours. Nr. Nissum hand brewery is one of the smaller hand breweries where in addition to beer brewing and beer tasting, there is a farm shop as well. At Ølleriet Håndgjow, which is an organic farm close to national park Thy, they specialised in spice beer inspired from old craft methods. If you want to know the entire story about beer brewing you can visit northern Europe's best preserved land brewery Fjerritslev Brewery and Regional Museum.

Explore the many local flavors and ingredients at the northwest coast

Dining experiences at the northwest coast

We divided the restaurants into categories and here you will find an overview of the many possibilities and their location. You can read more about each restaurant and furthermore get information like e.g. the menu. 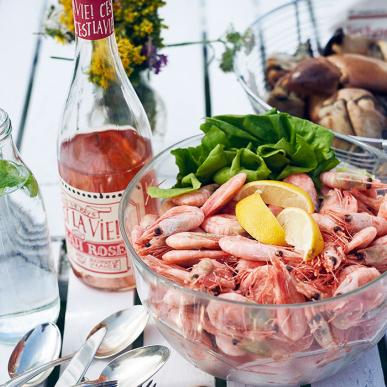 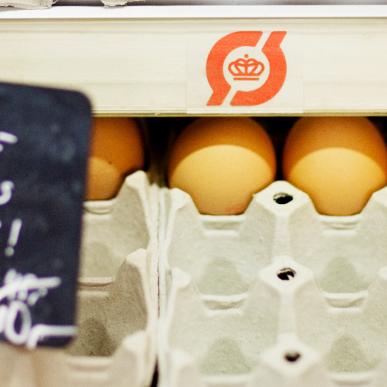 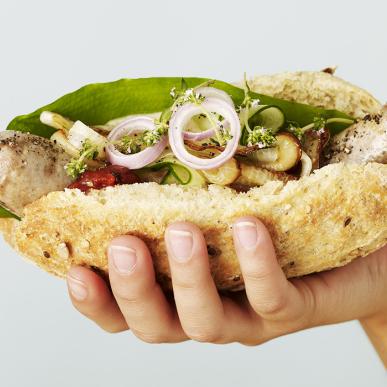 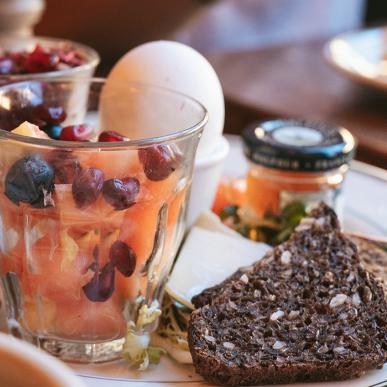 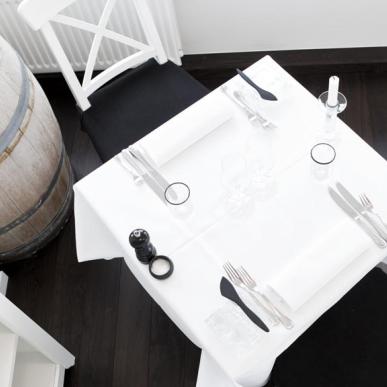 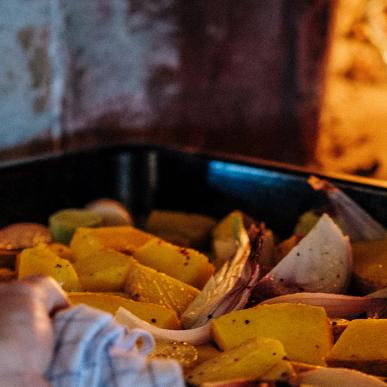