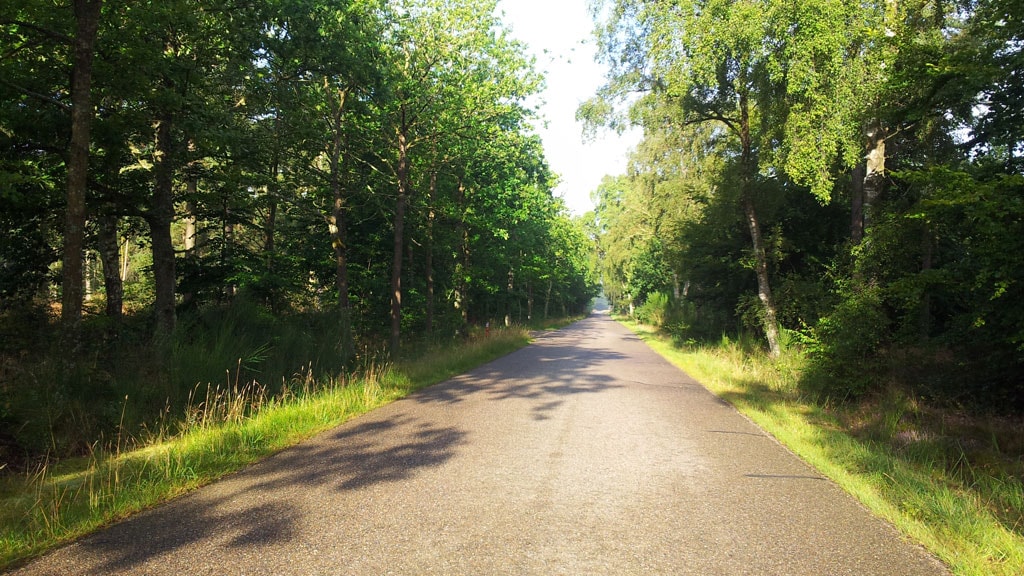 Visit the dune plantation in Uggerby where there are nice trails and lovely cycling routes. Climb the tall lookout tower and enjoy the view of the dunes and the coast.

The founding of Uggerby Klitplantage started in 1894 and the last areas were acquired in 1955.

Uggerby Klitplantage covers the entire Uggerby dune and borders to the south on farming areas and to the east on Uggerby Å (stream). Especially the southern part is very distinctive with steep banks that lead to the stream. On West, the plantation borders up to Lilleheden Klitplantage in the south and in the north it borders to a dune area, which never was planted but houses a few holiday homes. Two roads to the beach, the easterly Tolstrupvej is public, bisect the plantation.

Uggerby Å (stream) is known for some of the best trout fishing in Denmark. It is possible to buy a day permit, that grants acces to to the water. This can be done at Hirtshals Turistinformation. futhermore always remember the Danish fishing permit, whenever you are fishing in Denmark.