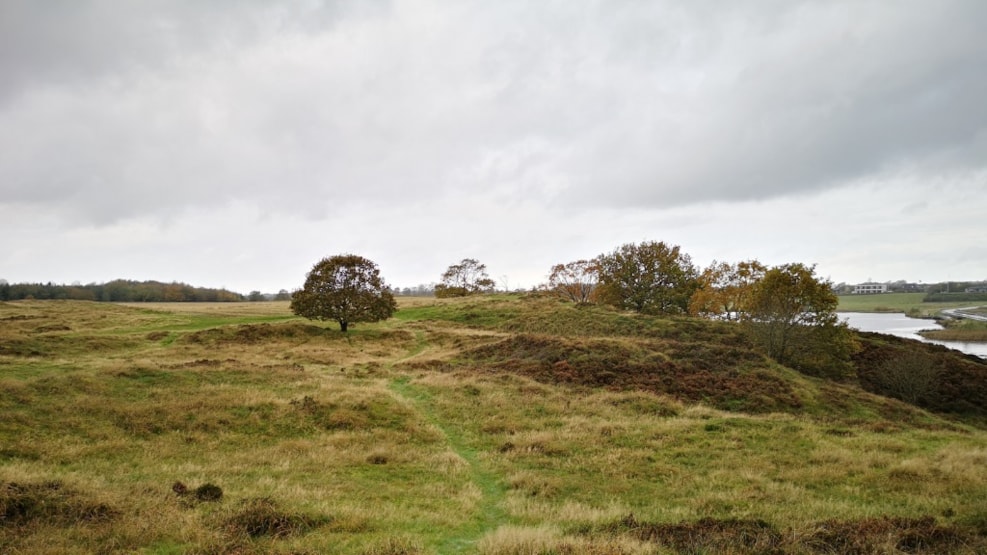 On 24th March 1163, Buris Henriksen was seated in his farmstead in the company of distinguished guests. In addition to King Valdemar I of Denmark the company included two bishops, three Cistercian abbots, and several magnates. They were gathered in order to testify to and seal Buris Henriksen founding of a Cistercian monastery in Tvis.
The Cistercian monasteries formed a large and solid network of monasteries throughout Europe, and Tvis became part of this community. The name of the monastery was Tuta Vallis, Latin for ‘the safe valley’. The Tvis Monastery was situated near the place where the Tvis River flows into the Storå river.

At present, shelters have been built in the area. If you want to stay in the shelters on the square you can book them before. The shelters is for free use but booking the shelters gives certain visitors first priority.