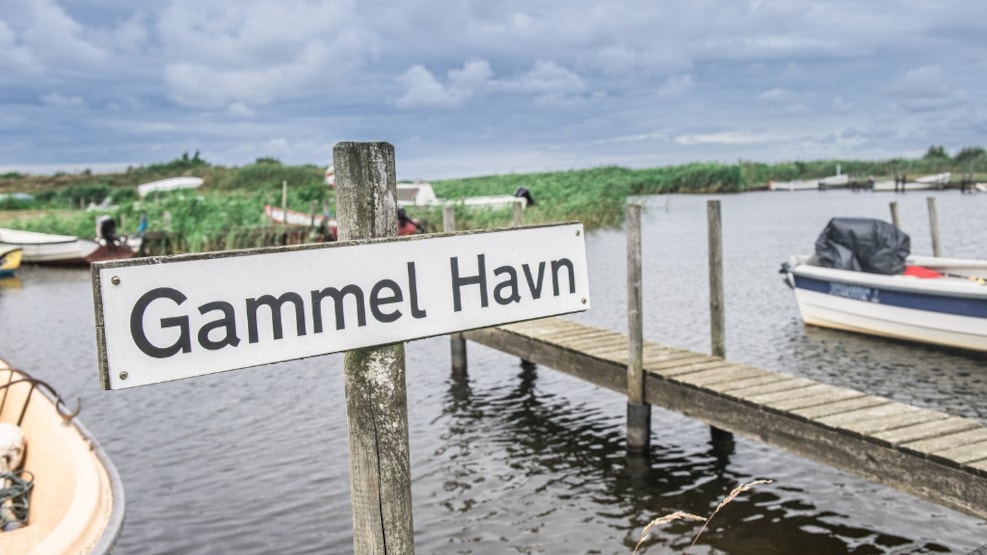 The dinghy harbour of Thorsminde is on the east-side of the sluice, and has continously been modernized. The latest expansion was in 2006, where the basin east of the old auction house was expanded with a bridge, where 12 extra spaces was created.

Life as a fisher started at the harbour Gammel Havn

In the past you could see boys from the age of 8-10 years in shorts wading into the water at the harbour Gammel Havn. They were learning
to tie nets – several together and mostly for fun.

But it was also serious. For most, it was the beginning of a life as a fisherman. And if you were lucky, you could earn one or two Danish kroner
by selling flounder to tourists.

At the age of only 10-12 years, most of them began sailing on the fjord and to lay out nets – with strict instructions about maritime safety
from home. This way, both fishing and respect
for the sea were passed on from father to son.