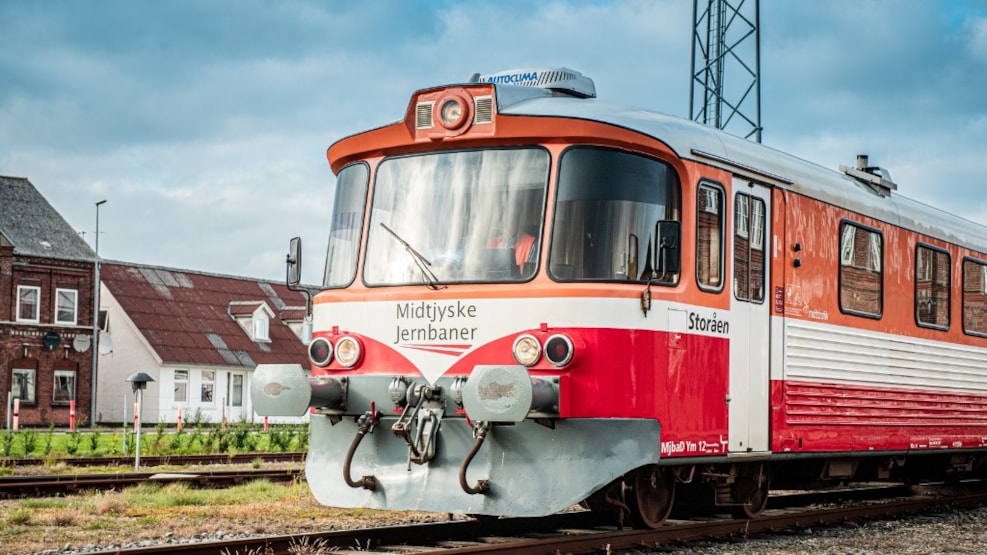 At Rønland, there is a wind farm in the water halfway around the peninsula where the chemical factory is located.

On the other side of Harboøre Tange there is a large bird life - a great contrast to the industrial life on the opposite side of main road 181.

The birds enjoy a peaceful life on the beach meadow areas at Knopper Enge.

Rønland Station is located on Rønland, which is a railway station. The station opened in 1955, after the Lemvig line's track between Harboøre and Thyborøn had moved up to the new sea wall.