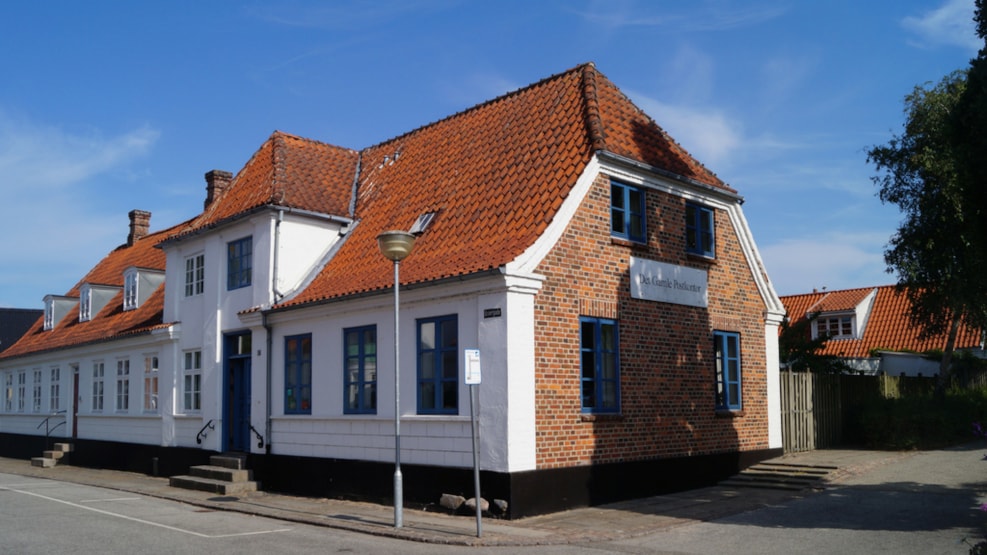 The Old Post Office is a little museum in Holstebro.

Sale of new stamps, stamping and first stamping of stamps with the post office own day stamp.

The Old Post Office was founded on June 16th 1978 on the initiative of Holstebro Filatelistklub, among others, in Nyboe's Farmhouse, erected in 1795. In 1825 the post office was moved here, and in 1978 the building was converted for use as a postal museum.