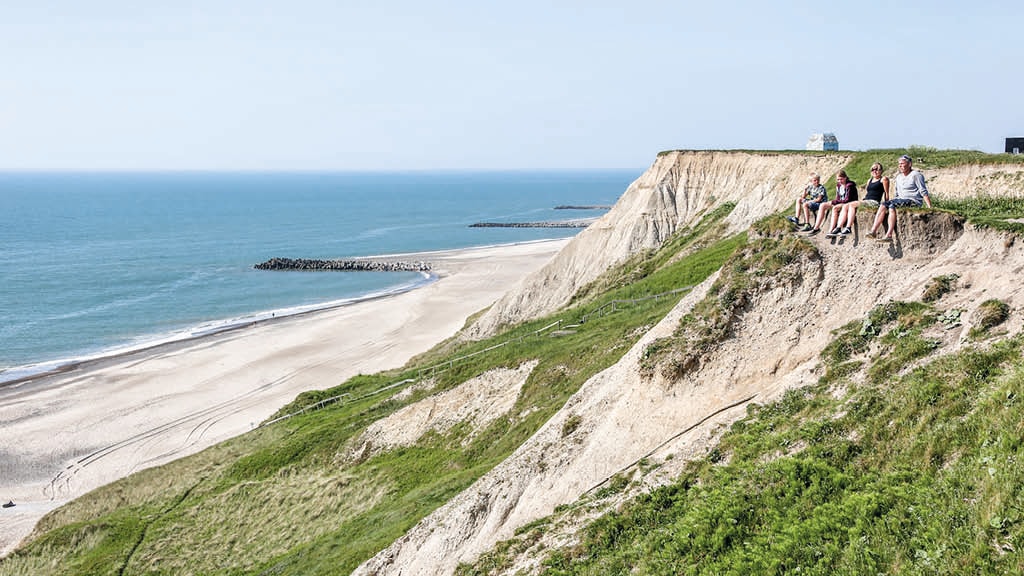 Since 2011, work has been done to make West Jutland (Lemvig, Struer and Holstebro Municipalities) a European geopark according to guidelines supported by UNESCO.

The geo-park shows some of the places that tell the story of how our landscapes have been formed and changed during millions of years. At the same time, the geopark tells about how nature and man have adapted to the conditions after the last ice age. Read more about Geopark West Jutland.