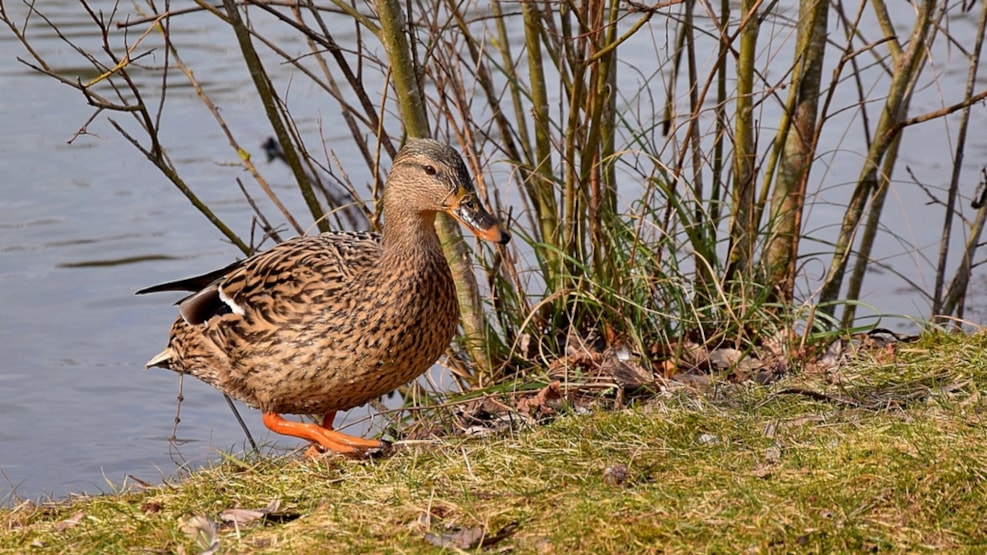 Egge Lake by Vinderup is a natural, clear and deep lake, which has neither inflow nor outflow.

According to legend Eggesø by Vinderup hides a precious treasure on the bottom:

"In the reign of Christian the Fourth, when the hostile imperial troops hosted, the people were afraid of being plundered so that they hid all the gold and silver in this lake, which was then inside an oak crate of which the lake has been named. That the treasure is still in the south must be confirmed by the fact that a doll of oak a few years ago floated up the bottom, and on it one could see traces of that it had been nailed to a larger piece of wood, probably a chest.”