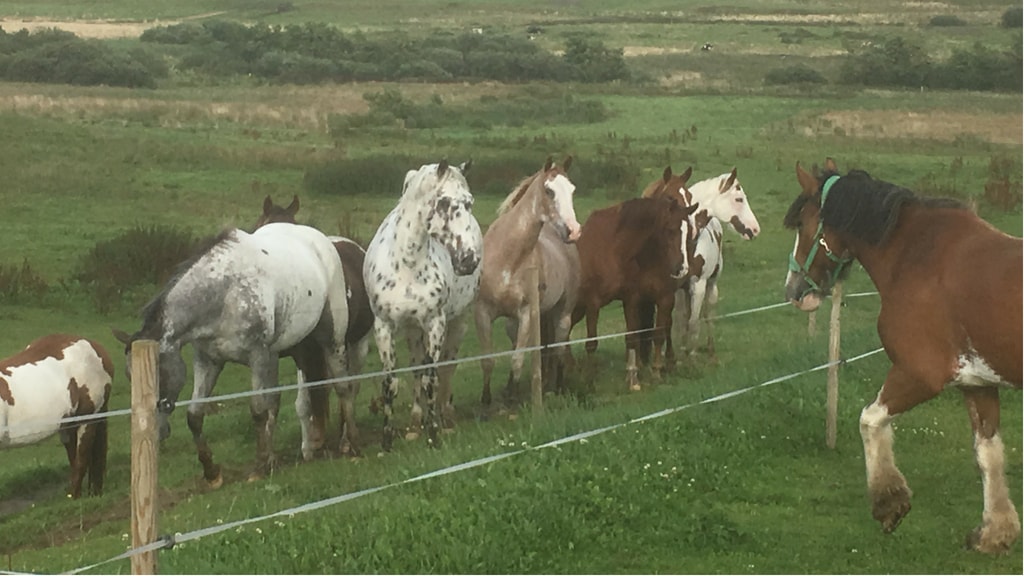 On the Trail of Vesterlandet's King

The Handbjerg riding route near Vinderup begins south of Handbjerg Church, an attractive medieval church built towards the end of the 12th Century and located towards the summit of a hill with views over Limfjorden (Lim Inlet).

Ride to the right in the direction of Gamlekro (The Old Inn), and then head for Tindskov Bakke (Tindskov Hill) just before you reach Gamlekro.

The route continues past Katholm, Vestergårdhus and Rævebakke to Handbjerg Hovgård (Handbjerg Manor House), the history of which is interwoven with that of the de Linde family. Christen de Linde (1626-1707) was known as “The King of the Westerlands”. He rose, through trade and the practice of agriculture, from relatively humble origins in Holstebro to, ”own estates and assets that made him one of the richest in the land”. You will find his lavish epitaph in Holstebro Church.

After taking in Handbjerg Hovgård, the route brings you to Handbjerg. Should you wish to you can head right out to the fjord and ride up and down the coast a bit.